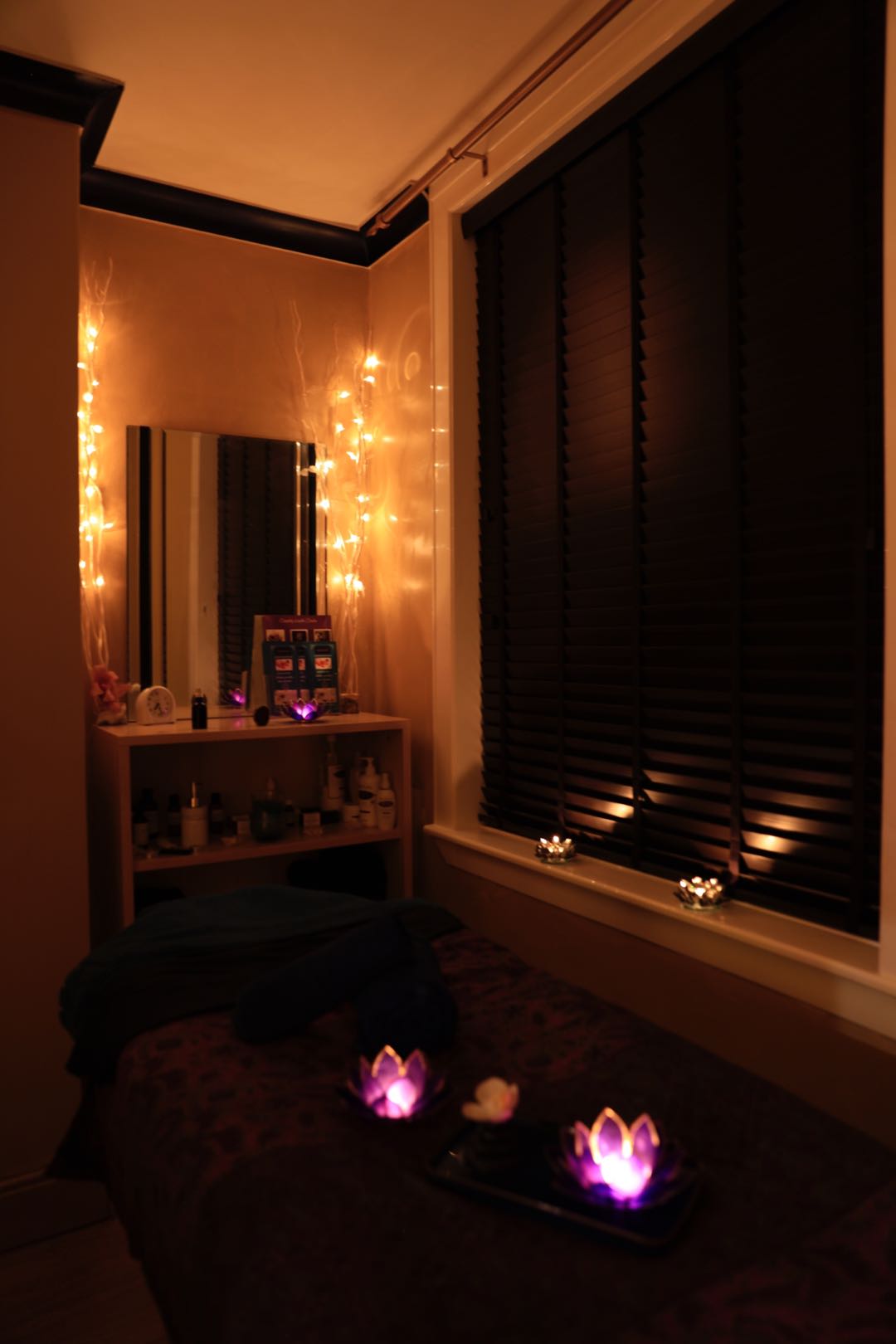 Empathy Health StudioTM is a holistic therapy and beauty centre located in South Blackpool.
With a warm, relaxing and calming atmosphere, during your visit to Blackpool you can combine breathing the fresh sea air with enjoying individual treatments.

Providing your email address gives your consent to receiving information from us in accordance with current data protection requirements.

﻿Acupuncture is one of the therapeutic methods in Traditional Chinese Medicine (TCM) with a history of several thousand years, developed in the ancient times and has contributed much to healthcare and medical treatment for people.

The science of acupuncture has developed under the guidance of TCM theory.  Its essential theory is the doctrine of meridians, and acupoints, directly guiding the clinical practice of acupuncture.
Acupuncture can stimulate the body and activate the regulating functions of the body to improve and rectify the disturbance and dysfunction of certain organs.
Such therapy not only treats disease, it can also prevent disease.
Meridians refer to the routes that transport Qi and blood, regulate yin and yang, connect the zang-organs with the fu-organs, associate the external with the internal as well as the upper with the lower.
Meridians not only connect all parts of the body, but also coordinate their functions. By means of regulating their own condition of Qi and blood, they regulate the physiological activities, as well as the four limbs to coordinate the functional activities of different parts of the body.

The basic concept of acupuncture in treating disease lies in their regulating functions through activating meridian Qi to adjust the internal organ's function.
External and internal relations, an important interrelation among the twelve meridians similar to that of the relation between organs, refer to the correspondence of the yin and yang meridians.
Acupoint are the spots where Qi is assembled in the body surface.
The name of acupoints indicates that the basic characteristics, acupoints are usually located in the interstices in the thick muscles or between tendons and bones.
Meridians and acupoints in the interior and exterior with close relation and harmonious unity.
Disorders of the internal functions can be reflected on certain acupoints through meridian.
Stimulation of the acupoints with abnormal manifestations or related acupoints regulate the functional activities of the corresponding internal organ's function.
Pathogenic factors can be transmitted to the internal organs through meridians.  Due to the association of the internal organs through meridians, the pathogenic factors are transmitted from one organ to another.
Treatment with acupuncture is accomplished by transmitting activities of the meridians in regulating meridian Qi to restore the normal functions of internal organs and meridians.  Such a function of the meridians lies in their physiological activities in transporting Qi as well as in harmonizing yin and yang.
The meridians are closely related to internal organs, tissues.
In acupuncture therapy, it is emphasized that arrival of Qi ensures curative effect. The arrival of Qi actually means the transmission of meridian qi.